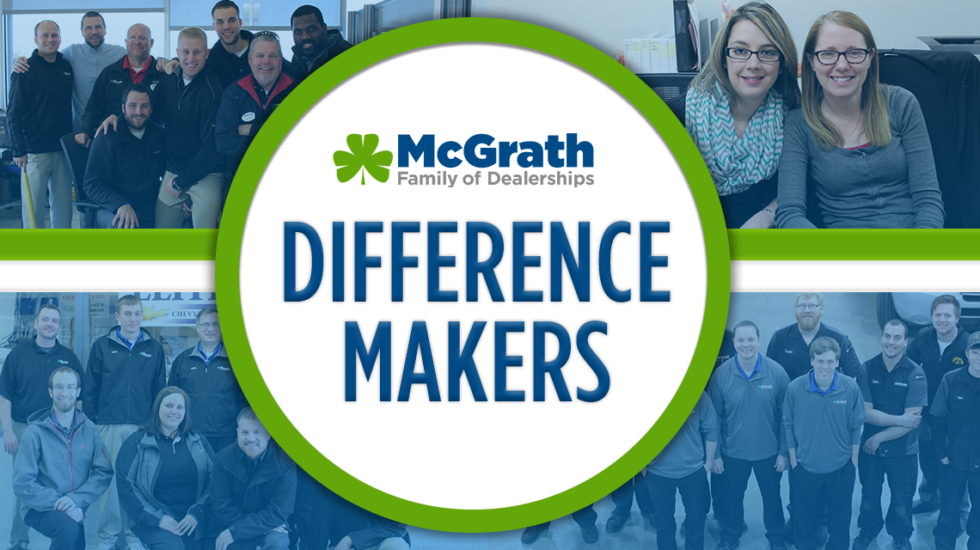 Congratulations goes out to Scott Carter on achieving the August Difference Maker Award! Every month, two company managers review all submissions from reviews, surveys, and nominations that we receive to determine who will be awarded the “Difference Maker” of the month! 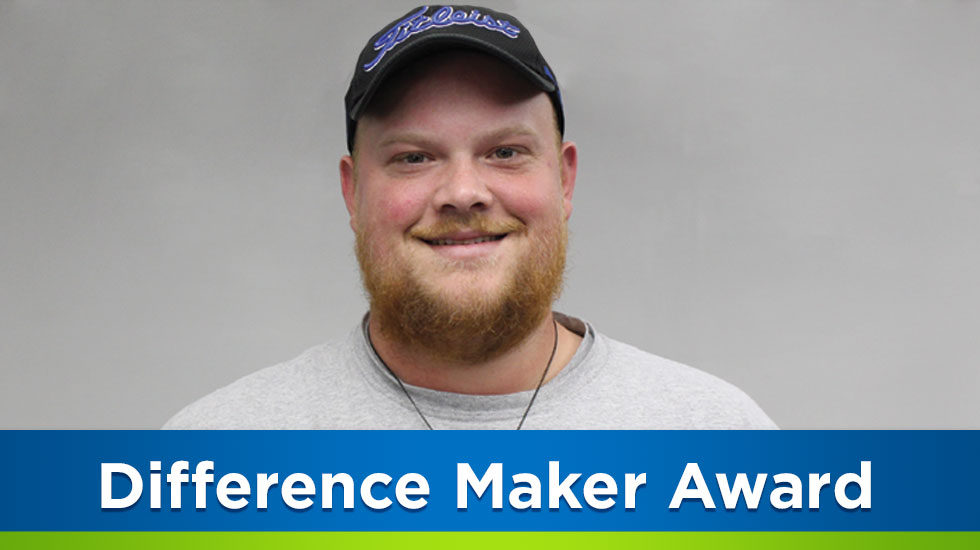 “Scott was doing an interview when he was told this guy’s vehicle was smoking, which turned into a significant fire. Scott sprung into action, grabbed a fire extinguisher, and had someone call the fire department. Scott instructed a few other detail techs with fire extinguishers what to do and how to help until the fire dept arrived. He kept cool and made sure the detail building was evacuated and everyone was safe.”