Home » Fun Fact: The Creator of Cruise Control was Blind! 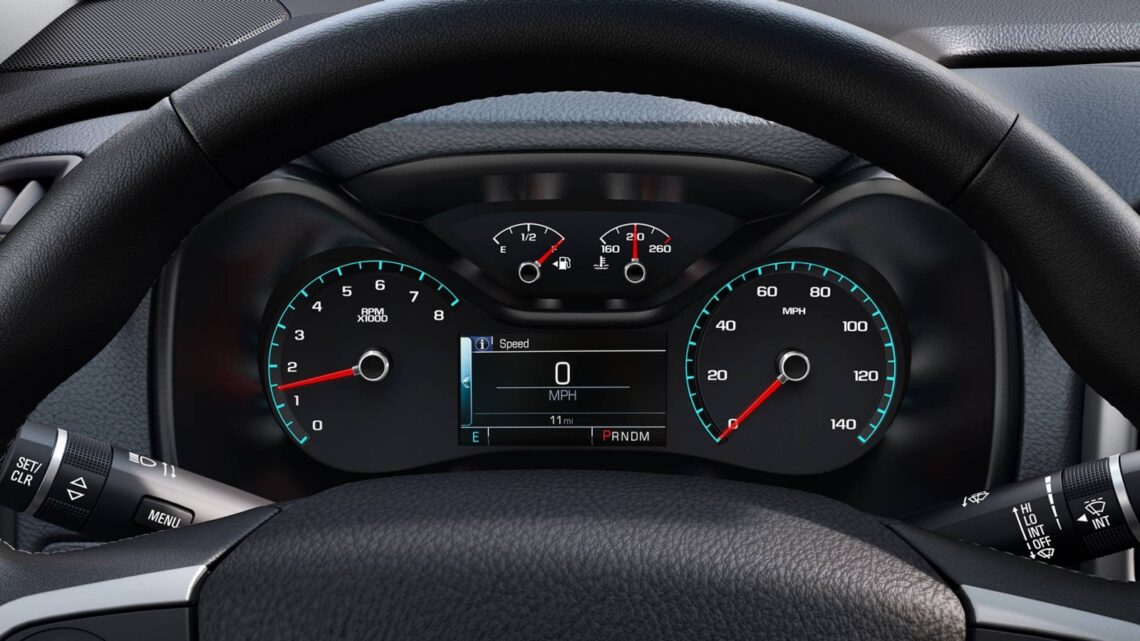 Who would have thought that Ralph Teetor — a blind man — invented cruise control? What is even more fascinating is that Teetor spent his whole life inventing things that would improve cars.

Ralph Teetor, at the age of 5, was blinded from a shop accident. Even though Teetor was blind, it did not stop him from becoming a respected inventor, mechanic and industrialist. He learned how to sharpen his auditory and tactile senses in order to diagnose and repair mechanical issues.

Teetor attended the University of Pennsylvania to earn a degree in mechanical engineering. After college, he worked for his family’s business, which he later transformed it into the Perfect Circle Piston Ring Company. The piston ring company — where he eventually became manufactured piston rings for companies like General Motors. Teetor worked up in the company to become Vice President and later President.

Ralph Teetor was motivated to create cruise control — which was developed in the 1940s and patented in the 1950s — because of a few drives with his lawyer, who would speed up and slow down too frequently. Cruise control is a device in a vehicle that can be switched on and off to maintain a specific speed without having to use the accelerator.

Not only did Teetor invent cruise control, which he patented it under the name of Speedostat in 1953, he invented lock mechanisms, fishing rod holders and an early power lawn mower. Plus, he developed steam turbine rotors used in torpedo boat destroyers during World War I.

He also was the past national president of the Society of Automobile Engineers and was on the board of trustees of Earlham College.

Thank you Teetor for helping us avoid speeding tickets and for giving our feet a break on long road trips!