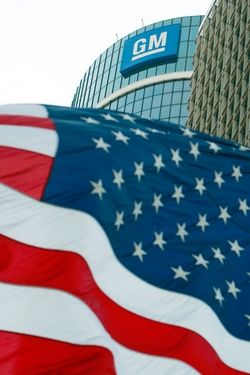 The filing — anticipated for weeks — came just 13 months after GM was restructured in bankruptcy with $50 billion in direct aid from the U.S. government.

GM said the amount of securities offered will be determined by market conditions and other factors at the time of the offering. The number of shares to be sold and the price range for the offering have not been determined, the automaker added. GM hopes to raise $12 billion to $16 billion with the stock sale, Bloomberg News reported, making it among the biggest initial public offerings ever.