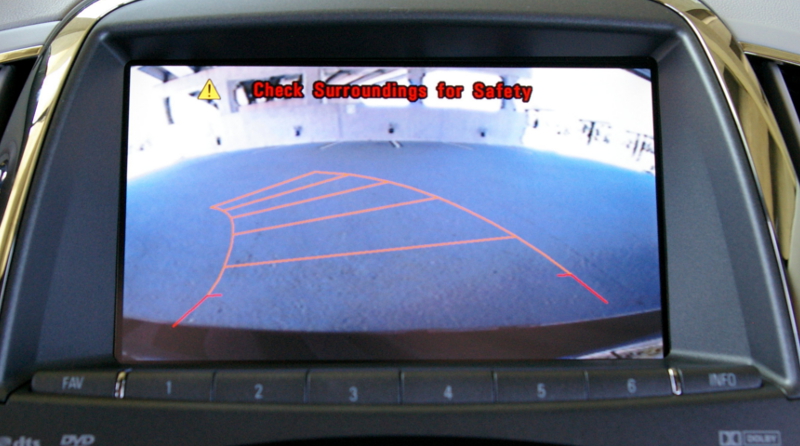 This week, a coalition of car-safety advocates filed a federal lawsuit against the Obama administration, asking a judge to order the U.S. Department of Transportation to set rear visibility standards for light vehicles.

In effect, the lawsuit is attempting to force rear back-up cameras to become a mandatory feature.

In 2010 the DOT proposed a law that would have required back-up cameras on all new cars and light trucks. Concerns over costs resulted in multiple delays and an eventual hold on any such law.

The DOT has, however, set a goal of having rear cameras mandatory by 2015.

The lawsuit hopes to make the cameras a standard feature in all new cars several years sooner.

Arguments For and Against

The car-safety group, which includes two individuals and four organizations, argues that the law is long over-due.

According to the NHTSA, a mandatory camera law could save 95 to 112 lives a year by preventing back-up collisions and pedestrian accidents.

Many lawmakers and manufacturers argue that more time and research is needed before a camera mandate can be effectively implemented.

The NHTSA has also estimated that adding the cameras would add as much as $203 to the cost of a vehicle.

A majority of 2013 vehicles already have rear back-up cameras. Aaron Lewis of Edmunds.com said that 53% of the 2013 models were sold with the technology, and 79% have one available, standard, or as an option.

While it has yet to reach mandatory status like seat-belts, the federal DOT has added back-up cameras to its list of recommended features in the New Car Assessment Program.

If you are looking for a vehicle with a rear back-up camera, contact McGrath Auto.

We have a large inventory of safe and reliable vehicles, and we’d love to help you find the right car or truck for your needs.