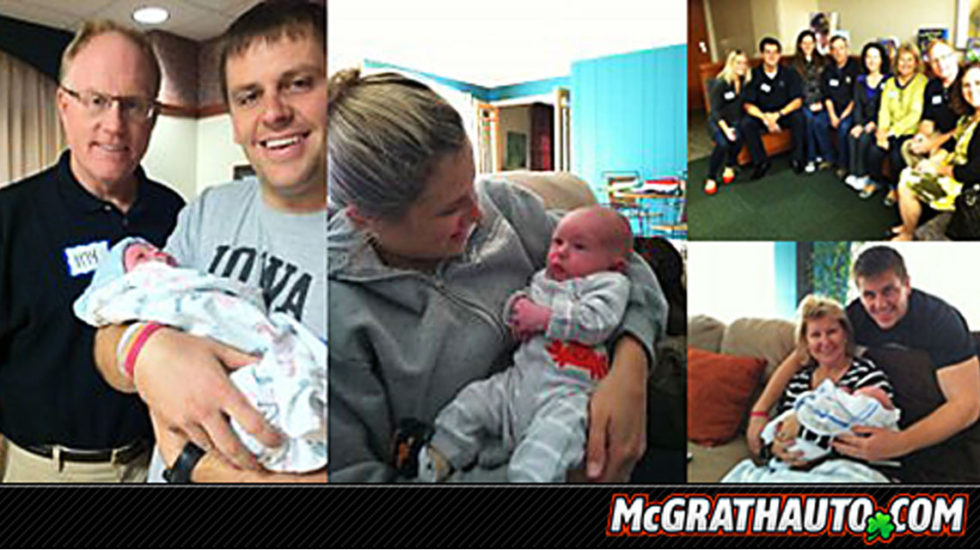 Tuesday, October 4th, Gavin and Audrey McGrath welcomed their first child, Hayes Bernard McGrath, into the world! Gavin is the General Sales Manager at Pat McGrath Dodge Country and Pat’s only son of three children. Hayes was born at St. Luke’s Hospital at 11:32 am. He is Pat and Mary Kay McGrath’s first Grandchild. Gavin and Audrey decided to Honor Gavin’s grandpa Horace Bernard by giving Hayes the same initials so he would also be H.B. McGrath, which is was Horace was most commonly called. Hayes will be three weeks old next Tuesday and is already spoiled by his parents and grandparents! Congratulations to the McGrath family! 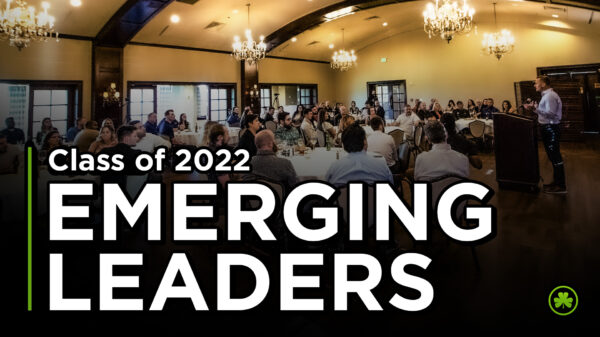