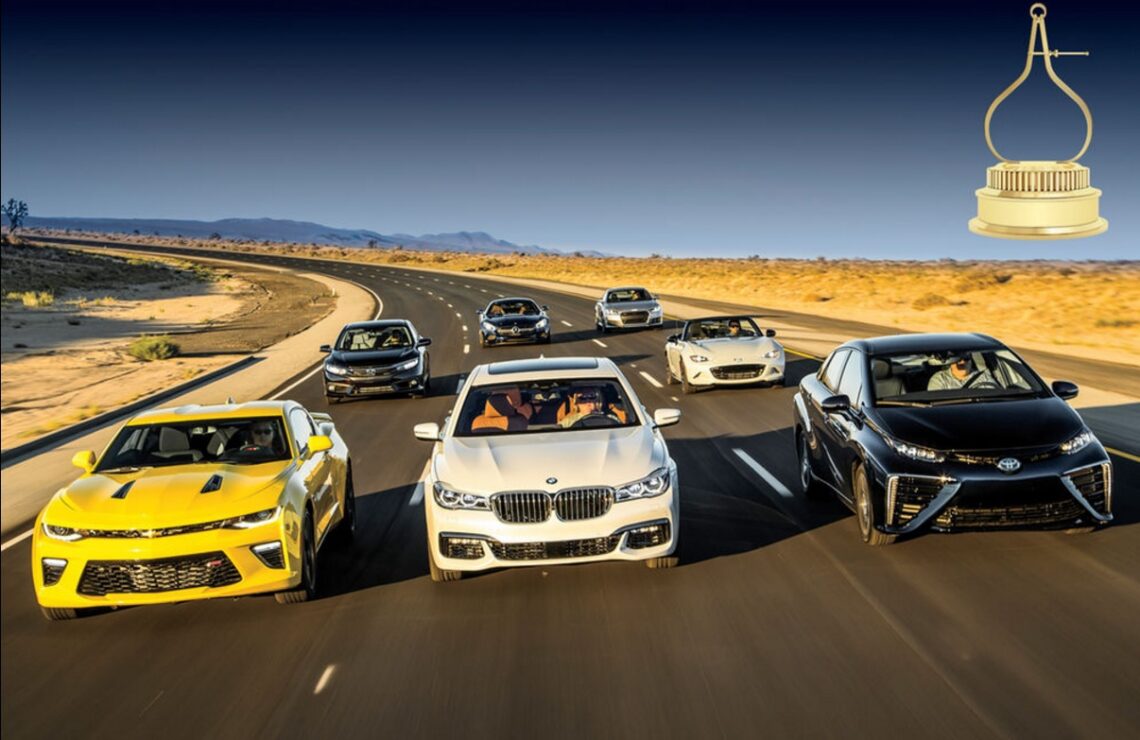 The sixth-generation Camaro won the 2016 Motor Trend Car of the Year Award.

The Chevrolet Camaro is based on GM’s Alpha platform technology, which is used for the Cadillac ATS and CTS. 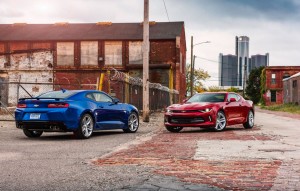 Weight is the enemy of performance. This isn’t a problem for the new Camaro SS since it has 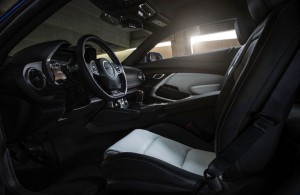 The sixth-generation Camaro looks similarly to the fifth-generation. The biggest visual differences are the C-pillar and quarter window area.

The Camaro’s 8-inch Chevy MyLink is compatible with Apple CarPlay and Android Auto. To learn what MyLink offers and how to use it, click here.

In addition to great performance, the Camaro is very affordable!

For over 60 years, McGrath Auto has been proudly providing the Cedar Rapids / Iowa City / Waterloo / Dubuque area with a large selection of vehicles, low prices and great financing options.