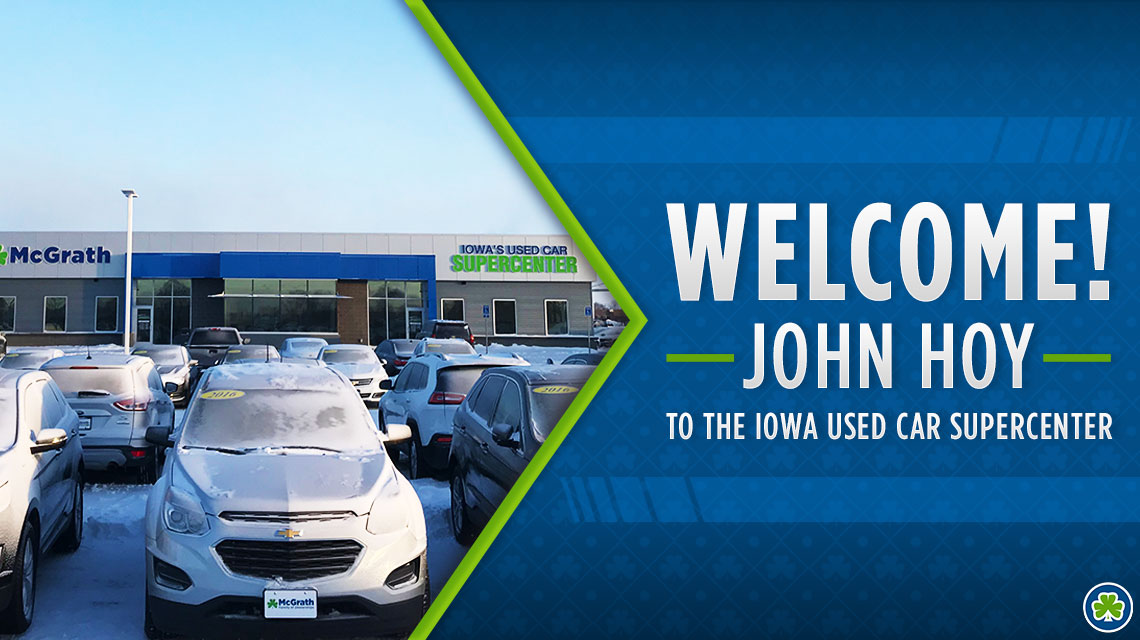 The first job that John ever had was detasseling. Let’s just say he wasn’t a big fan and I can’t blame him!  I am happy to say that he was able to find a career here at McGrath that he really enjoys.  John rocked a 1983 Chrysler Cordoba for his very first car.  He actually got a flat tire while in Coralville and put on his spare from, you know 1983, and that poor tire just melted away all the way home to Tipton.  To give you another chuckle about John, he attended a class in college with sharpie all over his face without knowing it.  Now that’s when you know you had a good time in college! 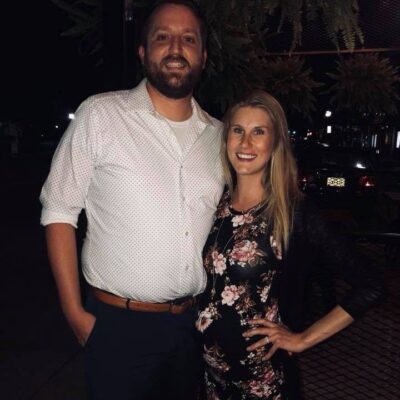 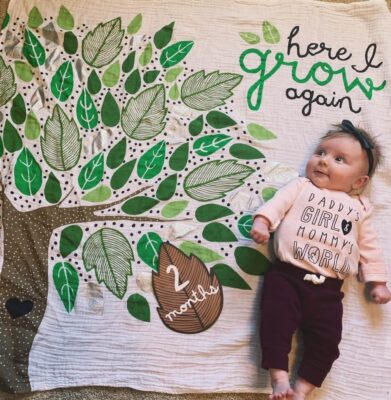 John’s biggest accomplishments thus far have been his promotion to management and, of course, having a beautiful daughter with his wife.  John has such a strong admiration for his wife.  She takes on all of the work load at home and with their family while he is able to pursue his professional career.  Professionally, John really admires the McGrath family (Pat, Gavin, Lindsay, Murphy, and Jaymie).  They have played a vital role in making him a better person, both personally and professionally.

Want to get John pumped up?  Play a little hip-hop/rap music!  Outside of work you can find him enjoying his family, working outside or on house projects, playing golf or video games, or watching sports.  He happens to be a big fan of Lebron James!  John is super happy with just having a healthy and happy family!

Being happy is my goal.  Greatness is my mission.

If you work with John, you are guaranteed to be pushed to achieve great things.  He wants to build the best used car team!  Congrats, John and we look forward to seeing all of the greatness you will bring to the Iowa Used Car Supercenter!