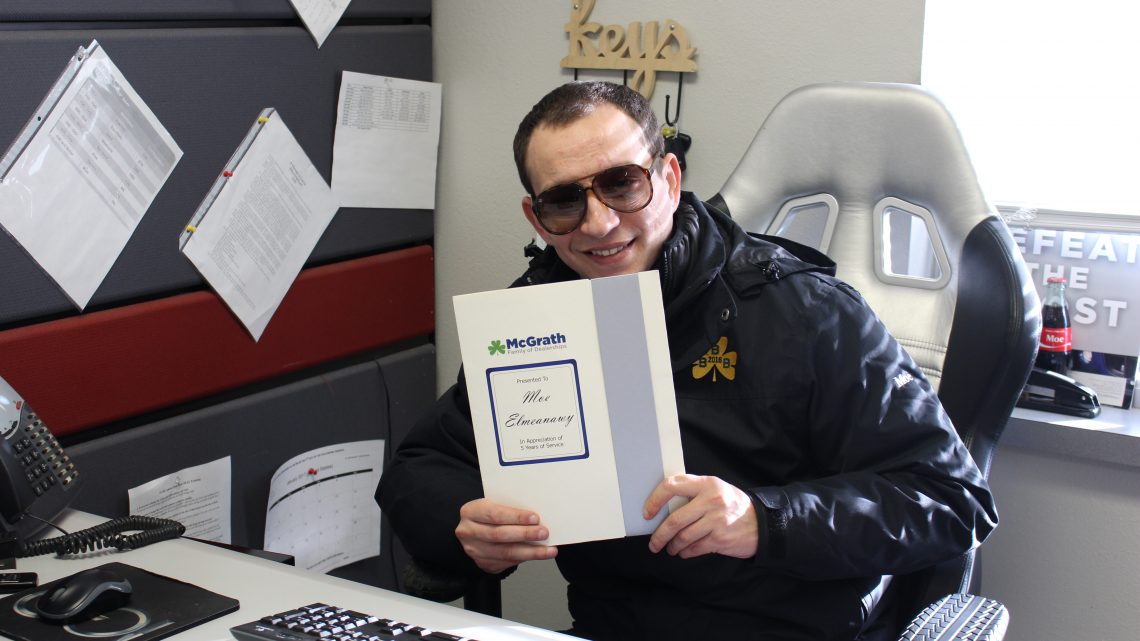 Take a stroll into Pat McGrath Chevyland and you’ll likely run into a ‘man on a mission’. That man is Moe Elmeanawy. He is one of our Sales Consultants in the used car department and an extremely hard worker.

When Moe isn’t working at McGrath he enjoys a multitude of different activities! Some of these include producing music, playing soccer and volleyball. Fun fact about Moe: He is really talented at deejaying!

He loves McGrath’s commitment to the highest level of customer satisfaction and that it doesn’t stop there. Moe enjoys working with his co-workers and all of their different personalities. His favorite memory with McGrath is being invited to the Biggest, Baddest, Best Banquet, which is a annual award ceremony to recognize and reward employees who have achieved the top sales goals in the company, for four out of the five years that the banquet taken place.

Darin Utley has made a large impact on Moe’s career at McGrath.

Moe said that Darin believes in his potential and pushes him to get there every day!

Moe is originally from Cario, Egypt, but he thoroughly enjoys living in Iowa. (Minus the cold!) 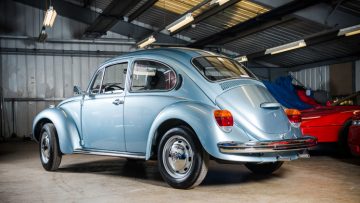 When he was younger you could catch him cruising around in a 1974 VW Bug!

Here’s to you, Kevin Starks! Moe believes you should apply to be in the next Emerging Leaders class!