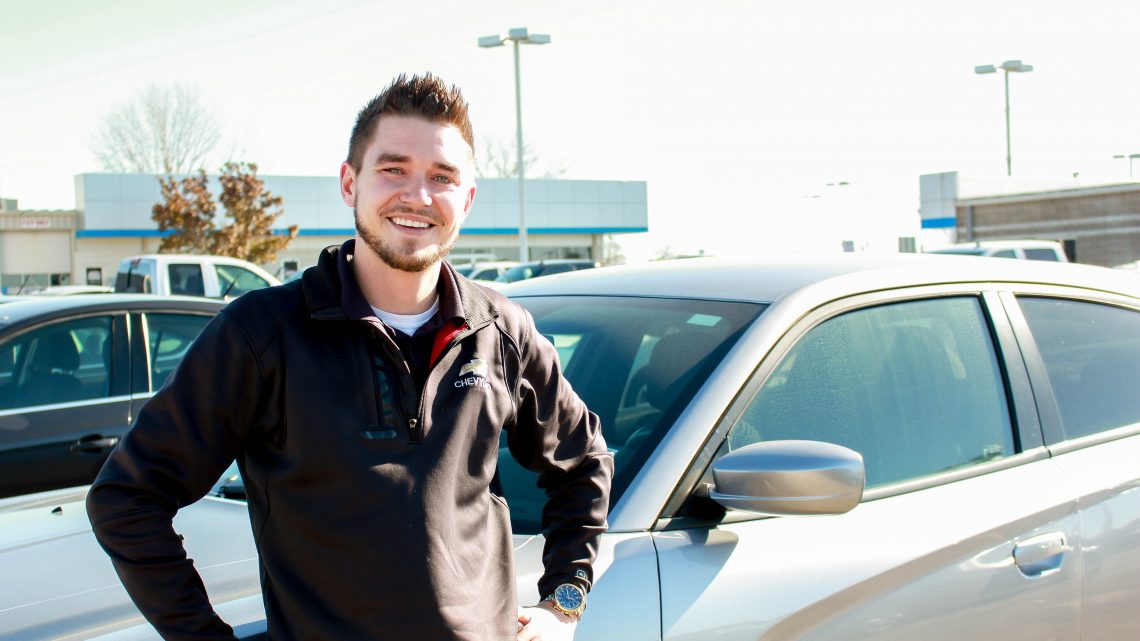 Meet Tyler Feldmann! He has worked at Pat McGrath Chevyland for six and a half years!

He was born in Cedar Rapids and went to Prairie High School.  He attended Kirkwood Community College for two years with a major in vocal music. He lives with his girlfriend, Kaylie, who he has been with for over two years.  They have two cats, Jinx and Cici. Tyler has two younger brothers and absolutely loves soccer, golf, bowling, and anything to do with music. 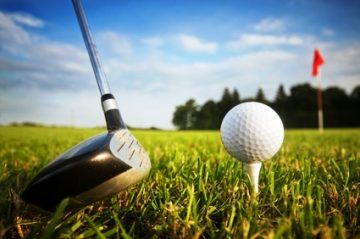 When he’s not working he loves to be on the golf course, boating and being on the lake.  He also likes to snowboard, bowl, play soccer, and do karaoke when he can.  He also likes relaxing at home when he gets the opportunity.

He wanted to be an Emerging Leader because he has been with McGrath Auto for a long time and decided it was time to grow into the person he knows he’s capable of becoming and this program offers a lot of opportunity to learn things that he may have not learned otherwise.

A leader Tyler admires is Shaun Ritchie. He has worked for Shaun since March of 2011 and he has learned a great deal from him.  Shaun has always been there when he needed guidance or advice on tough situations.  One quality that makes him a great leader is that he always goes above and beyond for his employees and does everything he can to make sure Tyler and his team members are successful.  Shaun saw potential in him when he didn’t see it in himself.  He has helped Tyler realize the potential he has and to always try to make himself better than he was the day before.

One piece of advice that Tyler uses in his every day life is, ‘don’t let something you have no control over control you.’  Meaning that if there’s something going on in our lives and we are unable to change the outcome, don’t sit and stress or worry about it.  What’s done is done and worrying or stressing isn’t going to make the outcome any different.  Accept what has happened and learn from it.

Tyler believes that Benjamin Holdiman should apply for the next Emerging Leaders group!