Home » Automakers are Getting Ready for Major Parts and Equipment Show 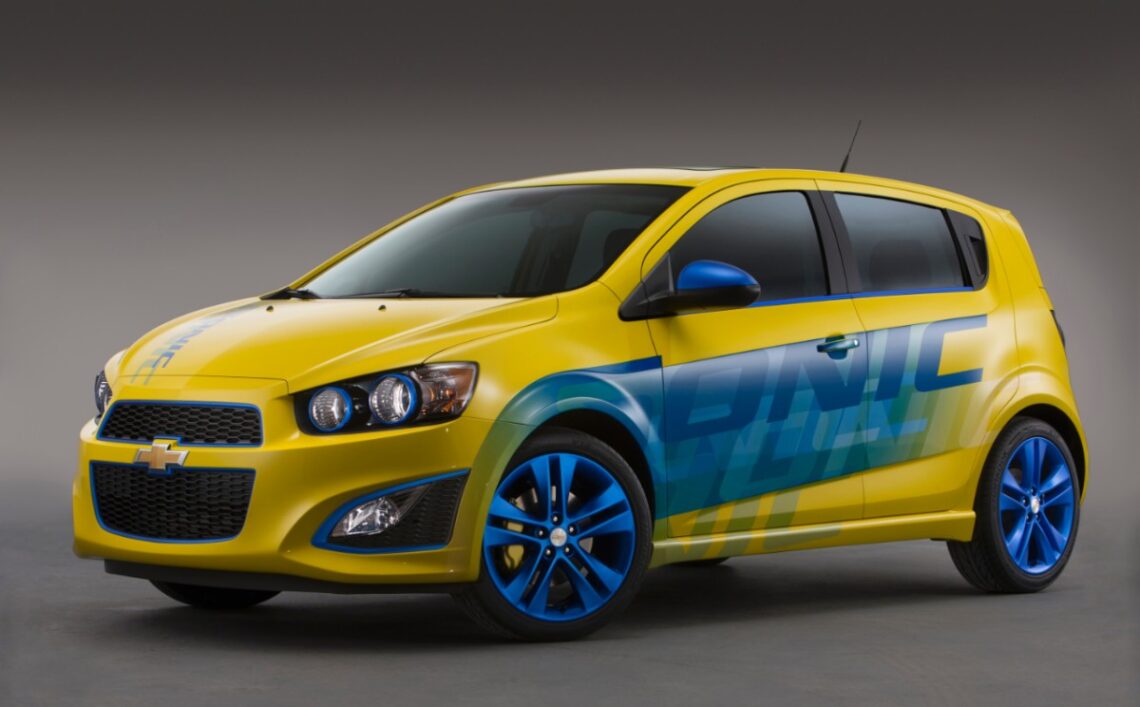 Automakers are starting to preview their offerings for the 2013 Specialty Equipment Marketing Association (SEMA) Show, the world’s largest convention of automotive aftermarket accessories and parts.

The convention is held annually in Las Vegas, allowing automakers to display concepts, technologies, parts, and equipment to the press and automotive enthusiasts.

Chevy previewed several performance-oriented concepts of passenger vehicles, including the Sonic and Impala, while Kia released a teaser image of one of the five Kia Souls they plan to display at the convention. Dodge also got in on the action, releasing a tail-end image of a Dodge challenger with Mopar accessories.

Chevy Puts Performance on Display:
Chevy showed a performance-oriented Sonic (seen above) that sports a 1.4L turbo engine and performance suspension and brakes. Chevrolet Performance engineers also developed appearance upgrades that are designed to be installed by Chevy dealers for easy customization.

The All-Activity Sonic Concept sported another combination of design styles, along with the same 1.4L turbocharged engine. This Sonic also had an exhaust package which gives the smaller car a loud roar.

Chevy also displayed a personalized version on a Malibu featuring new and enhanced technologies that improve fuel-efficiency and connectivity.

The teaser image of the Soul shows an air-brushed body and 20-inch wheels with low-profile performance tires. Kia says the colorful Soul will sport a slide-out barbeque and an Infinity speaker system.

Creative design is Kia’s specialty, and you can expect more impressive styles from the rest of the SEMA Souls.

Dodge release an image showing the taillight and rear side-panel of a Dodge Challenger, leaving the rest to the imagination. The Mopar-enhanced Challenger will probably feature significant visual and performance upgrades, but right now, it’s all speculation.

New and Used Vehicles for Iowa City and Cedar Rapids

If you are looking for a great vehicle, call McGrath Auto today at 877-226-0908 and let us find the right vehicle for your needs and your budget.