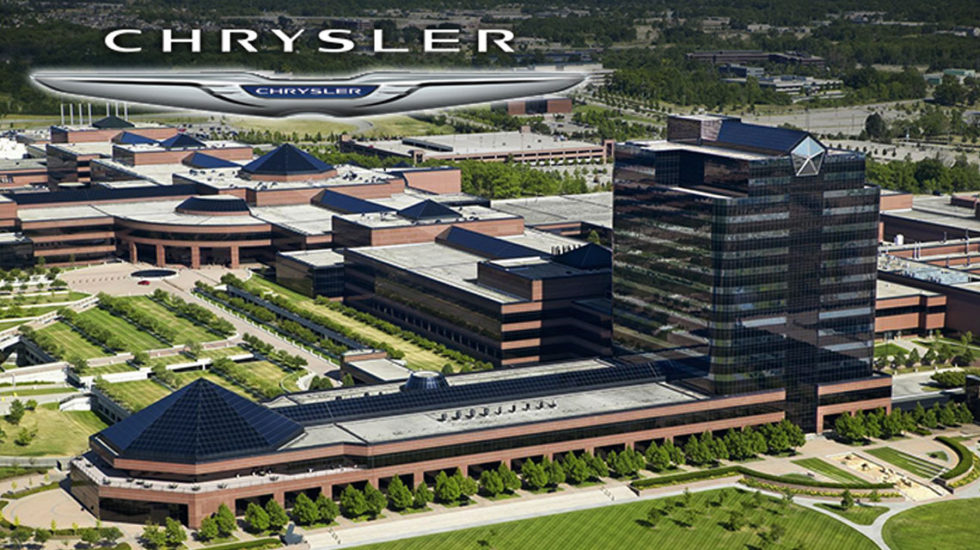 ‘They Still Have a Long Way to Go’ Director Says

DETROIT — Chrysler Group is making strides to improve handling and performance of its vehicles, but the gains vary from model to model, according to tests by Consumer Reports magazine.

The magazine said today that its recent tests of eight 2011 Chrysler Group models found advances in performance, interior fit and finish and handling. But it said the level of refinement in some vehicles still lags behind rivals.

The magazine still only recommends one Chrysler Group model: the Ram truck, which has not been changed substantially for 2011.

The Dodge Durango SUV and Dodge Charger sedan, which received significant redesigns, have improved the most, the magazine said.

The Durango SUV, equipped with a V-6 or V-8 engine, received “very good’ road test scores — comparable to the redesigned 2011 Ford Explorer. But it still scores below the Toyota Highlander and the Chevrolet Traverse among mid-size SUVs and crossovers.

The Charger Rallye also received a “very good” road test score and now ranks close to the Ford Taurus and Buick LaCrosse among large sedans reviewed by the magazine.

In a statement released today, Doug Betts, Chrysler’s senior vice president of quality, said Chrysler has launched 16 “significantly improved or redesigned products” in the last year and a half. “This amount of work in a compressed time frame is unprecedented in Chrysler’s history, and probably in the industry,” he said.

“Consumer Reports, and many other auto reviewers, are noting the difference.”

David Champion, senior director of Consumer Reports’ Auto Test Center, said in a statement: “It’s clear that Chrysler is on the right path, but they still have a long way to go,”

He added: “We see major improvements for models that have had a significant redesign. When Chrysler invests the time and money in a true redesign, the result has been a much more competitive model.”

The magazine said its automotive testers were not impressed by the redesigned Chrysler 200 or the Dodge Avenger, Jeep Compass and Patriot and Dodge Journey.

“Despite some improvements, they’re still mediocre vehicles overall, scoring at or near the bottom of their respective categories,” the magazine said in a statement.

Most Chrysler models have posted below-average reliability scores, according to Consumer Reports’ annual surveys of owners. 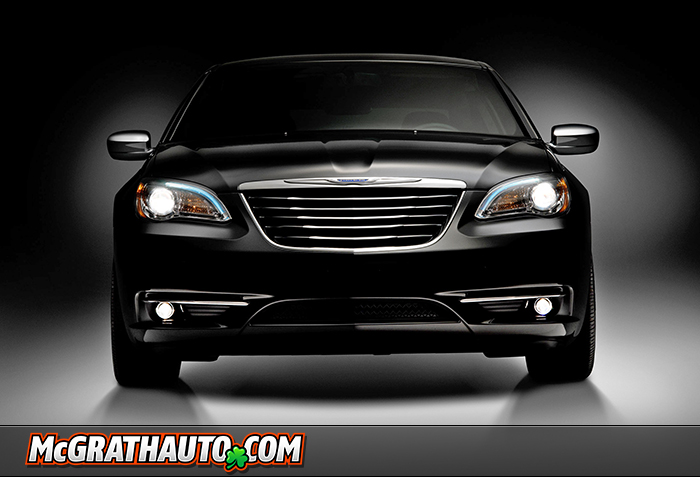 Chrysler’s 16 new or revamped models represent the first major product overhaul since the automaker was placed under the control of Fiat S.p.A. upon emerging from bankruptcy in 2009. For 2011, the Dodge Charger and Durango were redesigned, and the 200, Avenger, Journey, and Town & Country were extensively updated. The Jeep Patriot and Compass received minor updates.

Consumer Reports said it will also be testing the updated Chrysler 300C, Dodge Challenger, and Fiat 500.

None of the models recently tested are recommended by the magazine. The Durango, Charger, and Town & Country are too new for Consumer Reports to have adequate reliability data to recommend.

To subscribe, consumers can call 1-800-234-1645 or visit www.ConsumerReports.org.
You can reach David Phillips at dphillips@crain.com. 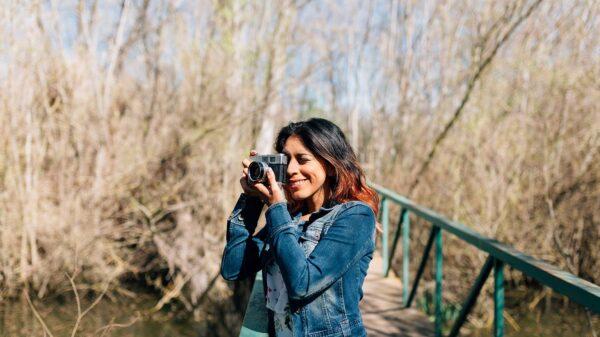