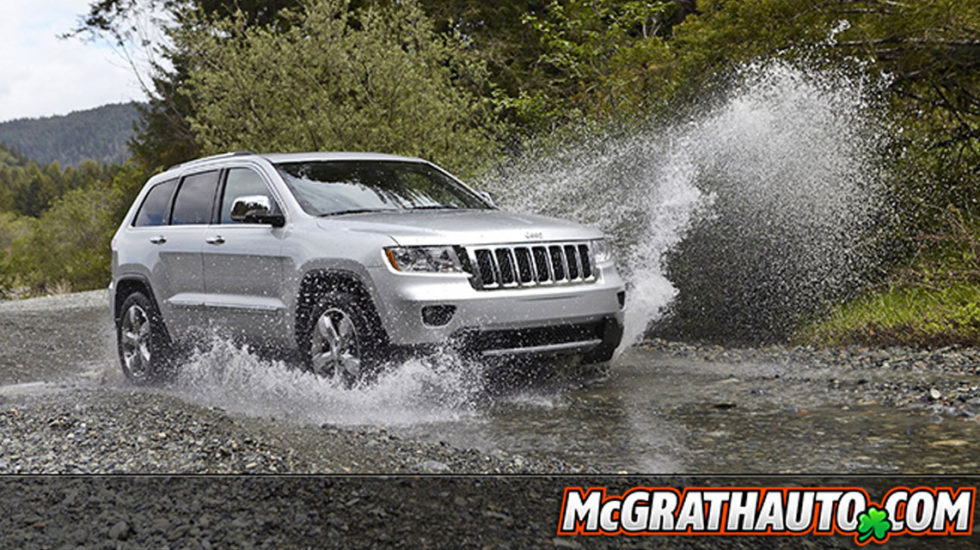 Against the odds, Chrysler goes “From Third World to World Class,” Forbes, Jan. 17

Forbes Automotive writer Joann Muller noticed something different when she wandered through the Chrysler Group exhibit at the Detroit Auto Show: Instead of the smoke and mirrors, the exhibit was packed with some really appealing new vehicles.

The 2011 Jeep Grand Cherokee was a hit; it was selling briskly in dealerships, fueling a surprising spurt in market share for Chrysler, and earning honors as a finalist for North American Truck of the Year, Muller wrote.

But that wasn’t all that caught my eye, Muller said in Forbes:
Redesigned Dodge Durango: Better ride and handling, and just as important, better fuel economy. It was loaded with safety technology too. The interior was decidedly more upscale than its predecessor.

Restyled Dodge Journey: The inside was remarkably improved. The instrument panel was lovely. Together with more comfortable seats and a bigger, softer armrest in the center console,

“The package made me feel like I was in an airplane cockpit,”

The flagship Chrysler 300: The new 300 was still distinctively styled, with a long hood, muscular shoulders and large wheels, but it no longer had that cartoonish “gangsta” look. From the looks of it, Chrysler was deadly serious about reclaiming the 300’s past glory. 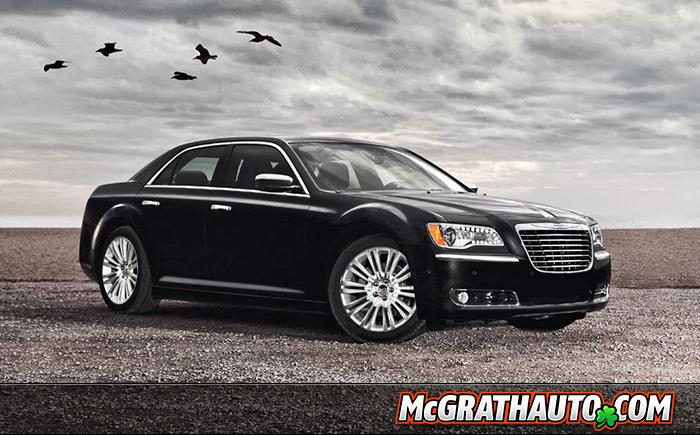 Fiat 500: The newcomer is already a proven success in Europe and can be customized with a variety of colors and interiors.

Everyone was buzzing about Chrysler’s turnaround, Muller wrote.

“It’s the most remarkable transformation of an existing production run I’ve ever seen in the history of this business,”