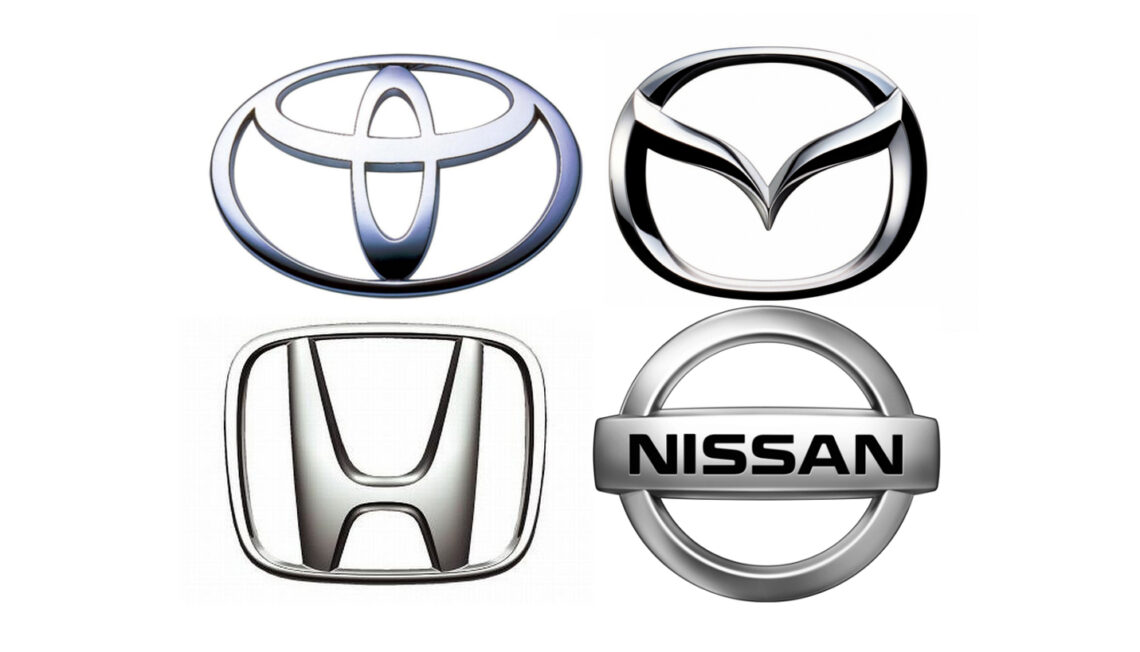 The recall is due to a malfunctioning airbag inflator, which can deploy abnormally during a crash. The defective airbag components can cause a fire and propel loose fragments on the passenger side.

Parts manufacturer Takata Corp. is the supplier of the airbag parts, which were installed into Toyota, Honda, Nissan and Mazda vehicles.

In an accident, the airbag for a front passenger may not inflate properly. As a result, there is a risk of fires starting and injury due to metal fragments flying toward the passenger’s foot well.

Globally, over 3.4 million vehicles are being recalled:

The recall covers early 2000s models of the Toyota Camry and Toyota Corolla, as well as the Nissan Maxima and Honda Civic, although the Camry is not being recalled in the United States.

In the US, vehicles involved in the recall include the Corolla and Corolla Hybrid, and well as the Sequoia and Tundra. The Lexus SC 430 is also on the recall docket.

McGrath Auto has Reliable Cars Waiting for You

If you are in the market for a new or used car, call McGrath Auto today at 877-226-0908. We have a large inventory waiting for you, so call now and let us find the right car at the right price.