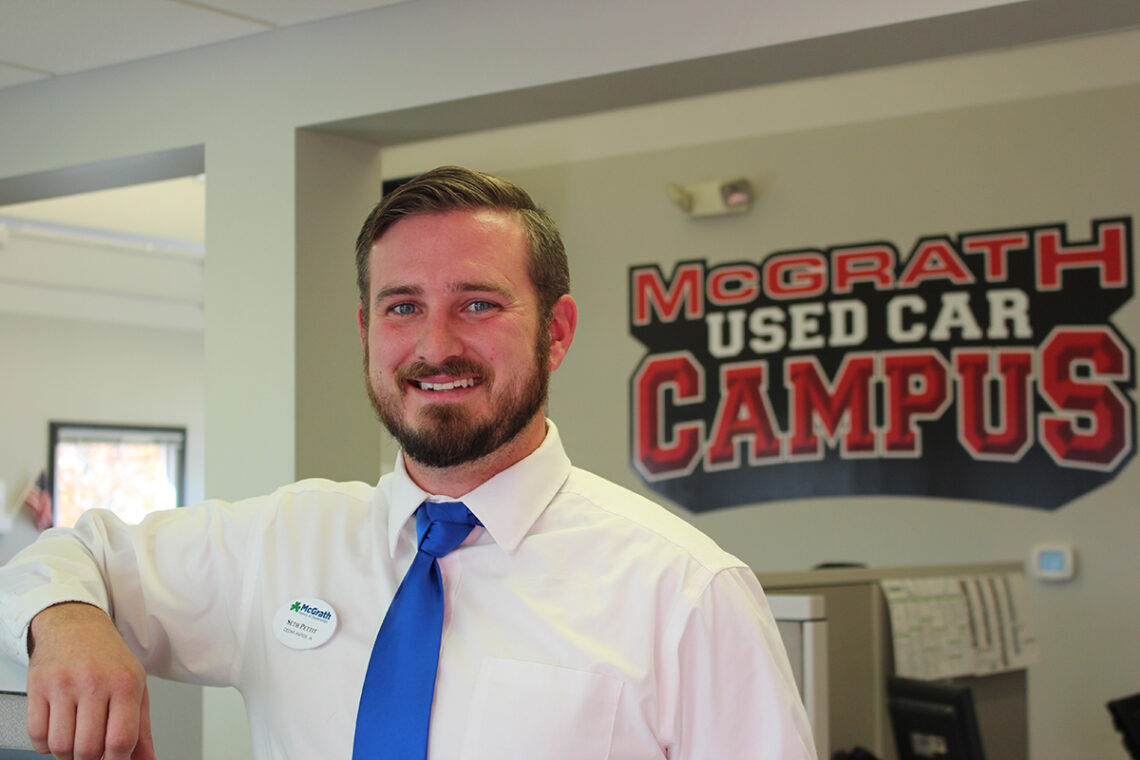 Seth has worked at McGrath Buick GMC Cadillac for one year now. He has three outstanding children ages 14, 10, and 7. He graduated from Jefferson High School in Cedar Rapids and in 2005 enlisted in the Army where he served almost 12 years as a Military Police Officer in the Army Reserves. Seth was deployed two times. Once, to Ramadi, Iraq where he served on the provincial police transition team. And once to Guantanamo Bay, Cuba where he worked daily in the detention facility as a Block NCO.

Seth is a huge Iowa Hawkeye fan! He attends every Cedar Rapids Titans football game and the Tennessee Titans are his favorite professional team. If you haven’t realized it yet, Seth’s favorite sport is football! 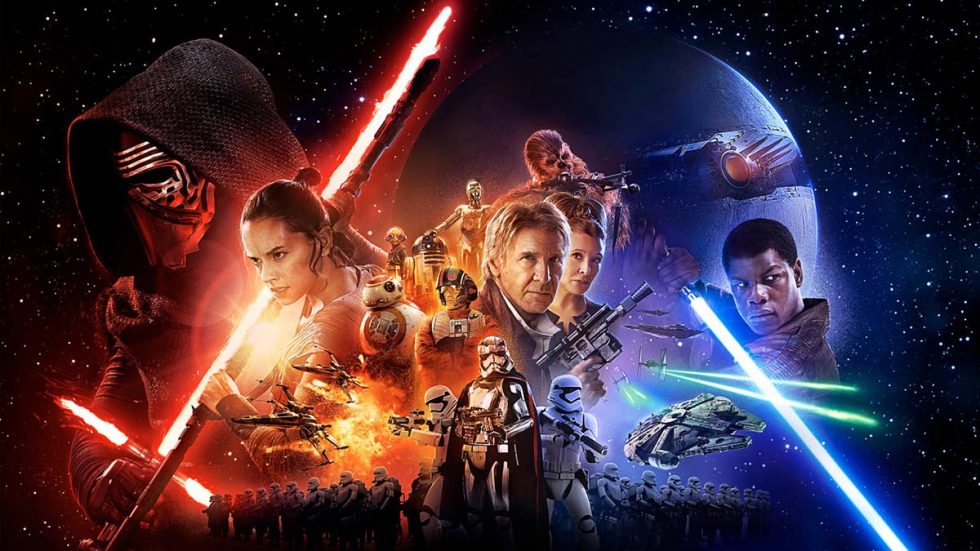 When he’s not working he enjoys playing guitar, spending time with his children, family, and friends. Seth enjoys playing softball with his friends and the occasional video game. He loves watching movies with his kids. (He’s pretty proud that he turned his children into Star Wars fanatics and they’re super excited for the release of Episode VIII.)

Seth wanted to become an Emerging Leader from his unrelenting drive to succeed, learn, develop, and better himself on a constant basis. He wants to know what it means to be a leader in our industry and strengthen his knowledge in leadership as a whole.

‘Your future is created by what you do today, not tomorrow’ is a quote that Seth lives by.

Sergeant First Class Larry Nilmeier is a leader that Seth admires and will always strive to emulate in his leadership capabilities. SFC Nilmeier was his Platoon Sergeant for the better half of the military career. SFC Nilmeier worked diligently to always ensure that his soldiers were well taken care of. He always placed his soldiers needs at the top of his priority list. He was consistently available to all of his soldiers, regardless of his personal work load. He was focused and determined to groom and shape his soldiers into the next generation of leaders.