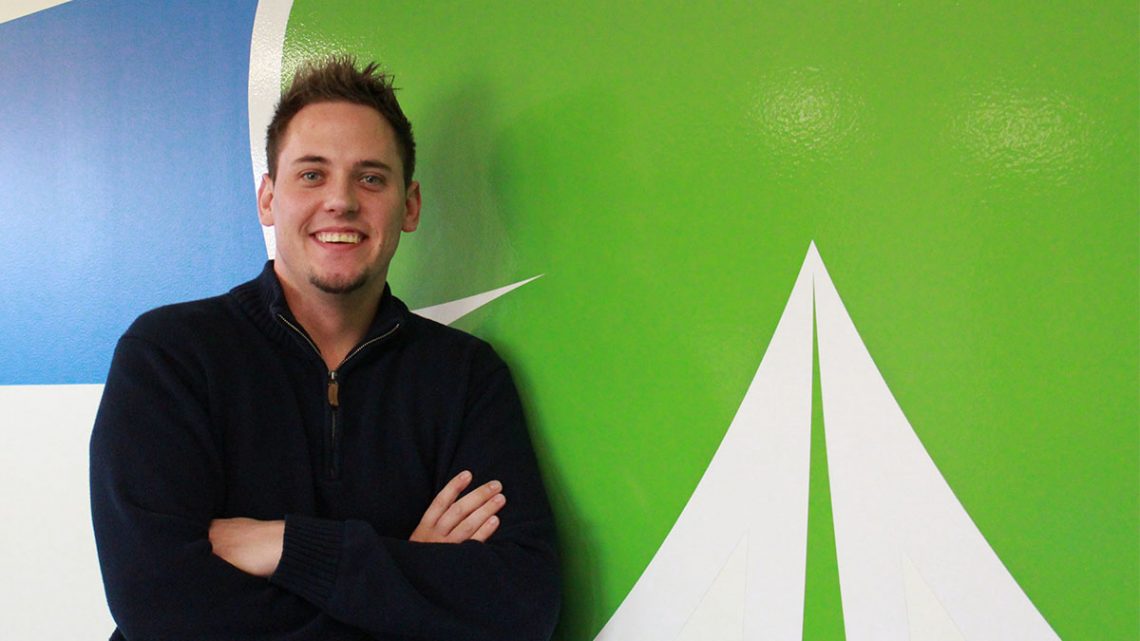 Meet Emerging Leader, Alex Smith! He has been with McGrath Family of Dealerships for 3.5 years! 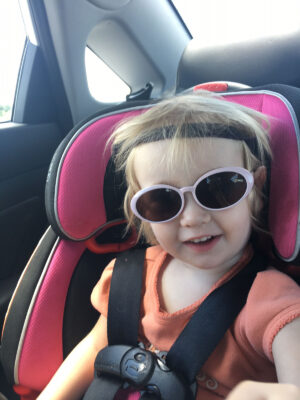 Originally from Mount Vernon, Alex attended Mount Vernon High School and later went to college at Kirkwood Community College. While at Kirkwood he studied computer science. Alex has three sisters, but one of them is actually his twin! He has four dogs and enjoys watching basketball.

When Alex isn’t working he is hanging out with his two-year-old daughter, Gwendolyn, and having bonfires.

Alex wanted to become an Emerging Leader because he is considered a leader in his department and he wanted to learn skills that will help him grow in the company, as well as, in his outside life.

When asked who is a leader he looks up to, he says co-worker Cody West. He said that Cody is probably one of the most hard working people he has ever met. Cody keeps his composure no matter what situation comes about and is always eager to share his tips for success with others.

Alex’s father gave him some great advice that he uses every day. He told him to always keep focused on what you want in life. You have to have tunnel vision and to not pay attention to what others are doing.

Alex would like to see fellow co-worker, Kylie Sauter, participate in the next Emerging Leaders group.