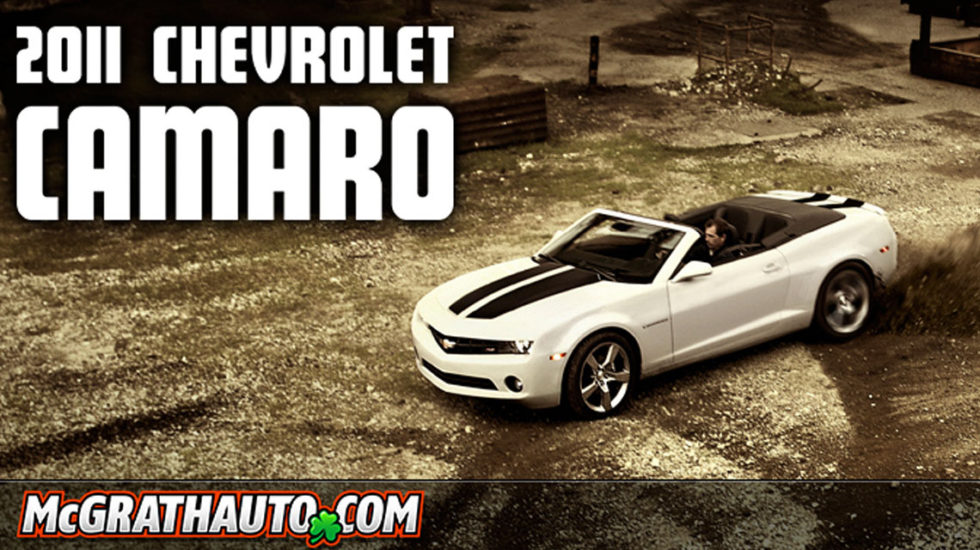 DETROIT (Bloomberg) — Ford Motor Co.’s Mustang is falling farther behind the Chevrolet Camaro as the top-selling U.S. sports car, jeopardizing a Michigan factory as designers work to win back the hearts of pony car fans.

Ford narrowly lost the crown in 2010 after a 24-year run, and the gap widened this year, with General Motors Co.’s revived Camaro outselling Mustang by 33 percent through May.

The 1,700- person plant in Flat Rock, Mich., has just one shift of workers, and its Japanese partner decided last week to pull out.

“The Mustang on its current sales pace isn’t enough to sustain Flat Rock,” said Jeff Schuster, an automotive analyst with researcher J.D. Power & Associates. “The Camaro has a more modern feel and seems to draw more attention from a younger age group.”

The second-largest U.S. automaker is working to increase production of V-6 engines while its designers prepare for a new version in 2014 to restore its cachet. GM started selling a convertible version of the Chevy Camaro this year and says the Mustang is one of the top trade-ins for the Chevy sports car.

“They have a huge, loyal base with the Mustang,” John Fitzpatrick, the Camaro’s marketing manager, said in an interview. “We are starting to chip away at that.”

Adding to Mustang’s misery, Mazda Motor Corp. said last week that it plans to pull its Mazda6 model out of the Michigan assembly plant where Ford also makes the sports car. Ford, which owns half of the factory, said it is working with Mazda and the UAW to explore options for the “critical” site. 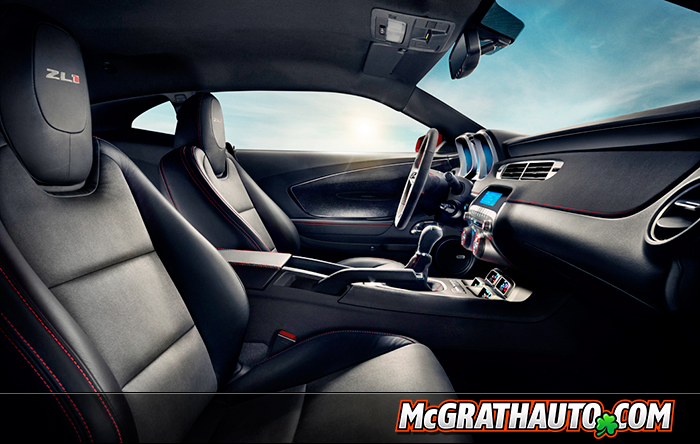 “The flexibility that that provides is a good thing,” Ling said in a June 14 interview, declining to give specifics on how Mustang production might change after Mazda leaves. “It’s good to have options and that’s what that scenario provides.”

Even if Mustang manages to overtake Camaro, Ford will never sell enough of its muscle car to fill up Flat Rock, Schuster said. The factory has the capacity to build 240,000 vehicles a year, Mazda has said. Last year, Ford sold 73,716 Mustangs.

“Even with a boost from a redesign, because of what Camaro has achieved, you’re still looking at sales volume for the Mustang below 100,000 a year,” Schuster said. “The bottom line is something at Flat Rock will have to change.”

Ford is to introduce a redesigned Mustang in 2014, said Brian Johnson, an analyst with Barclays Capital in Chicago.

This year, Mustang sales have suffered because of a short supply of a new V-6 engine that gets 31 miles per gallon on the highway while generating 305 horsepower, Ling said. The Mustang shares that engine with the F-150 pickup, the centerpiece of Ford’s top-selling truck line.

As rising fuel prices have driven up demand for the V-6 engine, Ling said Ford has chosen to apportion more supply to the F-150, among its most profitable models. The V-6 Mustang starts at a list price of $22,310, according to Ford.com.

“The V-6 powertrain that’s shared with all of our hot products is really very popular right now,” Jim Farley, Ford’s global marketing chief, said in a June 9 interview. “We have a lower days’ supply on Mustang, but we think that’s the right way to run that business.”

“We’re making sure that the truck has enough engines and obviously there is an impact to Mustang,” Ling said. “The dealers feel we could sell more” if Ford had more V-6 engines. 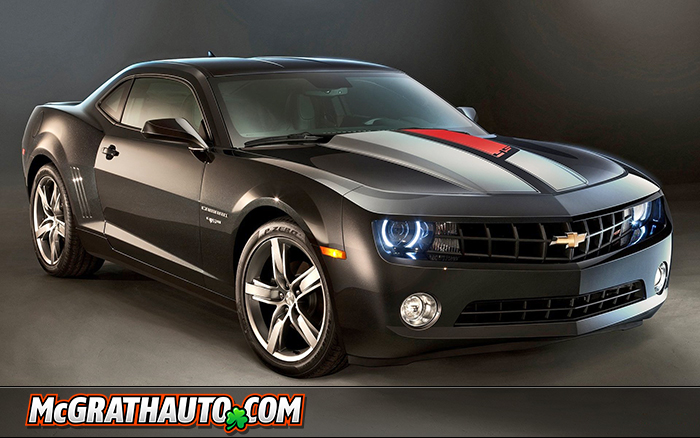 GM is stepping up the pressure by updating the Camaro next month with a more powerful V-6 engine that gets 30 mpg on the highway, Fitzpatrick said. It also is updating the car’s interior with new features like a smaller steering wheel, he said.

Rising gasoline prices and a stalling U.S. economy can’t seem to slow down the Camaro, which went on sale in April 2009 after a seven-year hiatus. Camaro sales are up 4 percent this year, while Mustang is down 3 percent, according to researcher Autodata Corp.

To keep interest stoked, GM will advertise around the movie sequel “Transformers: Dark of the Moon,” debuting June 29 and again featuring a yellow-and-black Camaro as a crime-fighting robot, Ling said. The Camaro known as “Bumblebee” has been the ride of actor Shia LaBeouf in all three Transformer movies.

“The linkage to Transformers has really helped create and build the brand Camaro,” Schuster said, “especially with young people.”

Early next year, GM plans to roll out a ZL1 Camaro with a 550-horsepower engine, matching Ford’s Shelby GT500 version of the Mustang that starts at $48,810, according to Edmunds.

“It looks like they clearly targeted the GT500,” Ling said. Much is riding on Ford’s 2014 redesign of the Mustang, which Ling declined to describe. By then, Camaro will be five years old and more than a year away from its own restyling in late 2015, Schuster said.

“As the Camaro starts to age and the Mustang is redesigned, that will heat up the battle,” Schuster said. “We see the Mustang regaining its No. 1 position when it’s redesigned, but it will be close.”